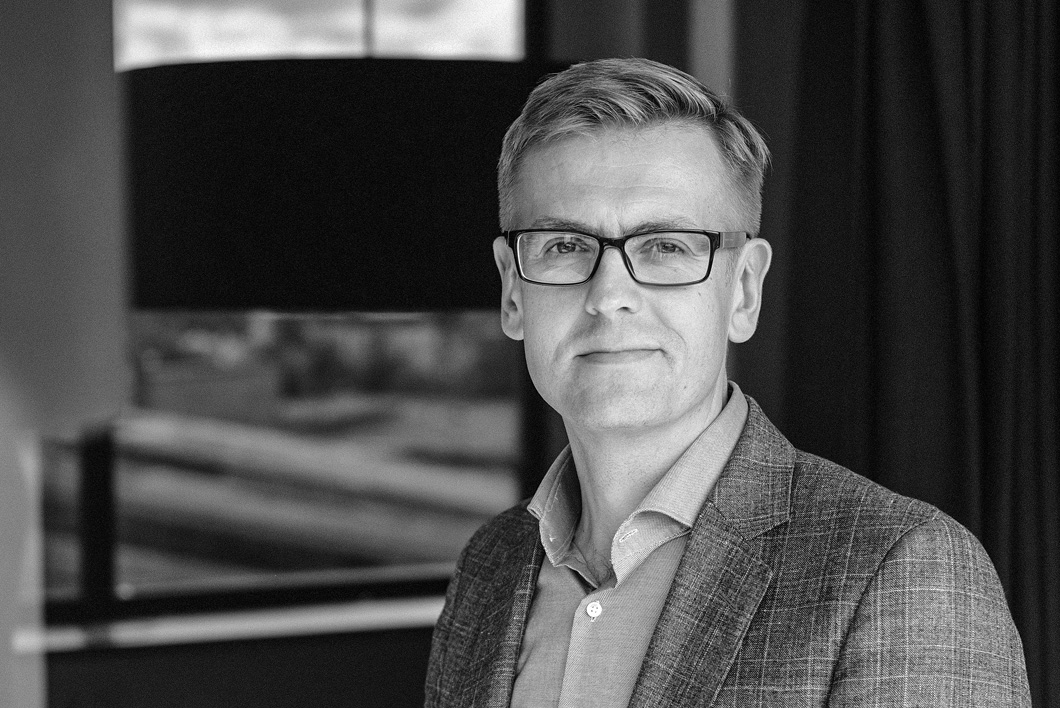 Tarvo Lindma attained a master’s degree in law in 1996. He is a member of the Estonian Bar Association and has been working as an attorney since 1996. In 1996-2014, he worked at Concordia Attorneys at Law and at Maria Mägi Law Firm. Before becoming an attorney, Tarvo worked at the European Union Law Division of the Ministry of Justice of the Republic of Estonia and was a trainee at the European Commission’s Legal Service. Since becoming an attorney, Tarvo has given legal lectures to the MBA students at the Estonian Business School and lectured at other various trainings.

Both clients and colleagues have highlighted Tarvo’s extensive and comprehensive experience and knowledge in dispute resolution as well as in advising on drafting of contracts and during negotiations. Tarvo also has significant experience in protecting clients during the procedures related to white-collar crimes. He has participated in several complex and extensive bankruptcy cases as a bankruptcy trustee and as a representative of a debtor or a creditor. In addition, Tarvo has been a successful reorganisation adviser and arbitrator in the Court of Arbitration of the Estonian Chamber of Commerce and Industry and in FIDIC Dispute Adjudication Board. He is highly regarded and experienced as an expert and adviser of business and contract law.

Tarvo Lindma offers legal services in Estonian and English, and to lesser degree in Russian.